In case you’re wondering what we were doing in California for the last two weeks, we were at the biennial YMI Summit. One of my responsibilities in the office now is to do most of the logistics for the Summit…so I was really working during our time out there in northern California (I promise).

I wrote up a report on it for the YMI website.

YMI missionaries from around the globe gathered at Lassen Pines Christian Camp near Redding, California, for six days of meeting, training, fellowship, and strategic planning. The biennial Summit was the fifth time in the history of Youth Ministry International that the worldwide team met for such a gathering. Past summits have taken place in California, South Dakota, France, and Athens.

One of the highlights of the Summit is hearing the reports from various regions in which YMI is working. Each missionary tells of what God has done during the past two years in their family and ministry and shares about their hopes for the next two years. This year there were reports from Latin America, Asia, Eastern Europe, Eurasia, and Africa. We also heard from our Missionary Care representatives and the Adolescent Orphan Initiative directors. God is certainly doing wonderful things through the ministry of YMI around the world!

You can read more by clicking here.

We also spent some time afterward on vacation. I’ve always wanted to go to Yosemite National Park, and one of our board members put us in touch with a wonderful family who lives near the park. We stayed with them, and they gave us some advice about what to do in Yosemite. It was awesome!

Here’s a picture of our family at the tunnel view: 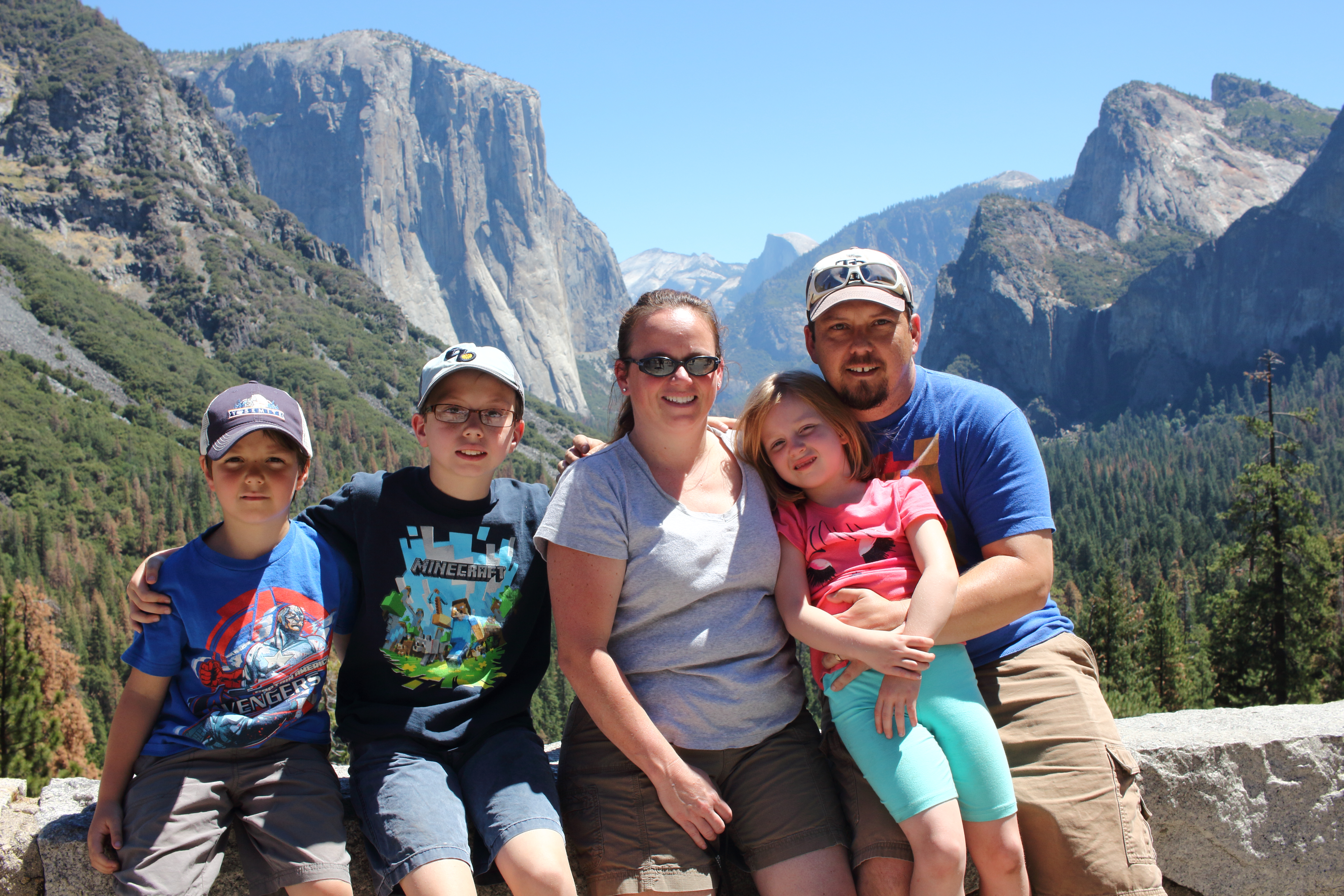 It really was incredible how everything worked out for us to be able to go there. The connection was great. We had some really great conversations with our hosts, and we had some great fun as a family.

Here’s a picture of Janell and the kids in front of Half Dome while we were at Glacier Point. 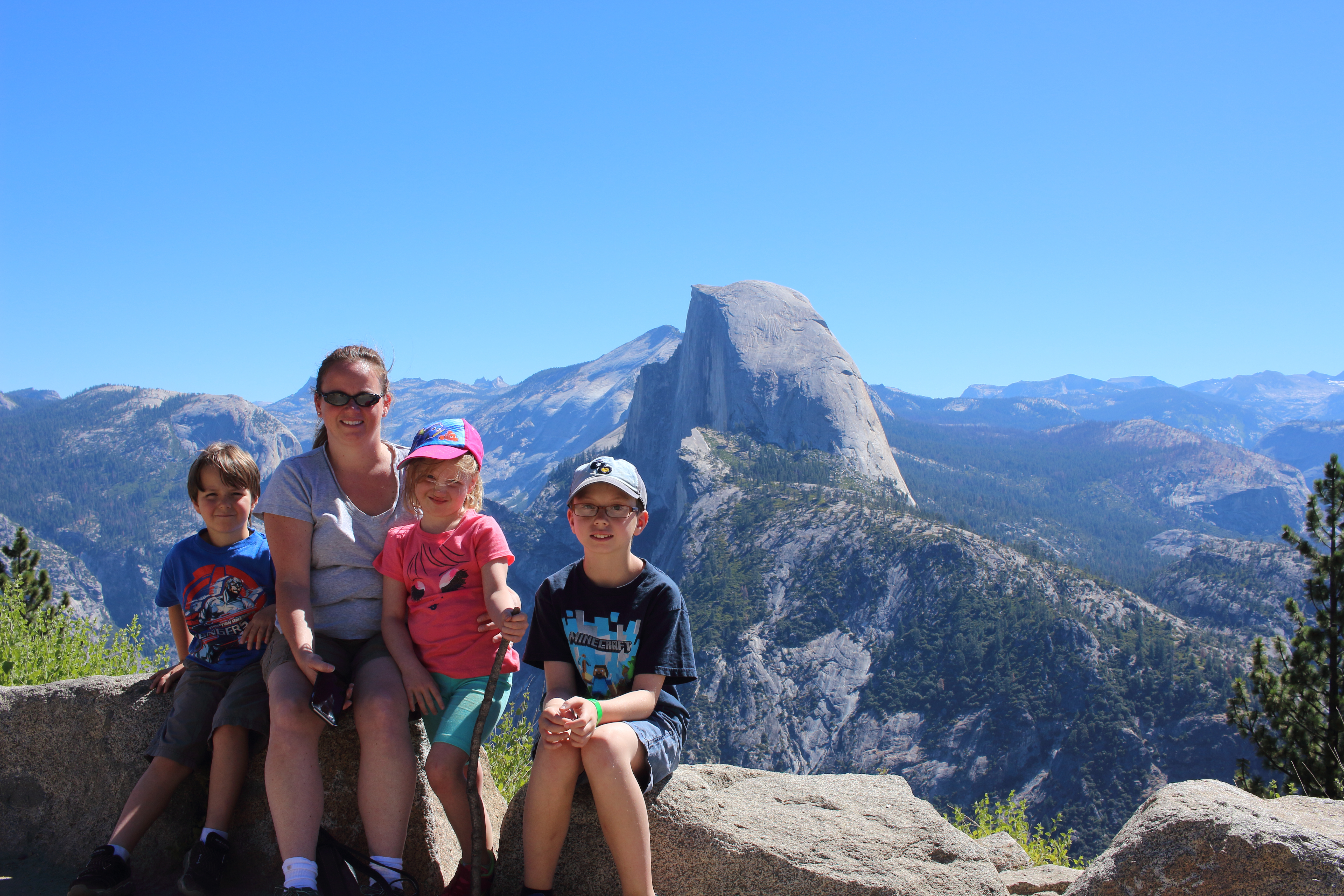 Our last day was spent in San Francisco, where we visited the Golden Gate Bridge, Pier 39, Fisherman’s Wharf, and Ghirardelli Square (Don’t tell anyone, but we chose ice cream over dinner).

We had a great time, and we are thankful for times like this where we can be together as a family.

Now we’re back in Kentucky finishing up the summer by gearing up for the upcoming school year, but what a fun time we had (even if it was mostly work)!