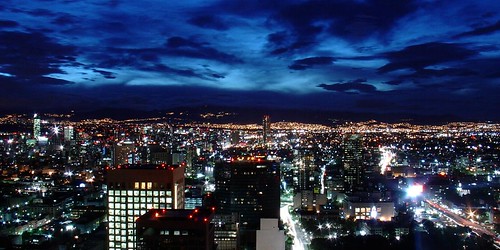 I read a great blog post on Pura Vida that compares Mexico City with Gotham City. It has some startling statistics in it about the city we call home, and it references another article from the New York Times about crime in Mexico City (free registration required).

Some startling facts about Mexico

Please continue to pray for Mexico. It is definitely a spiritual battle that is being waged. We know that our struggle is not against flesh and blood, and we know who ultimately wins.

Each of the statistics above represent many lives and families that are being destroyed. Mexico needs your prayers.