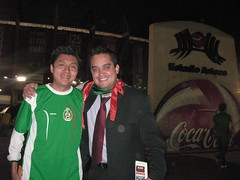 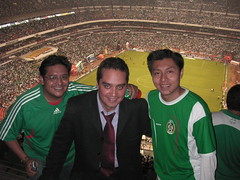 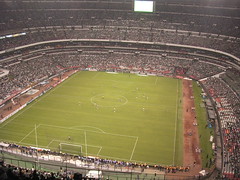 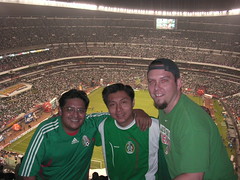 This past Saturday, the Seminary had a big publicity event. My participation in the event was to help the youth ministry students with our information booth, teach a youth ministry seminar, and organize a skit for one of the worship times. The event was a huge success.

There were more than 300 people at the event (which was our attendance goal), and during the two seminar times, my youth ministry workshop was packed. I spoke about the goal of youth ministry to more than 100 prospective students. We handed out fliers and collected names at our booth. I even ran out of business cards.

If you would like to support the work of our family in Mexico, click here to find out how to join our team.

Slideshow of our Vacation Pictures

We had such a great time in Huatulco, playing on the beach and in the pools at Las Brisas resort. Janell knows how to travel cheap, and she found an incredible deal for us to get out of the city for a while.

We picked a great time to go. It was right between Spring Break and Mexico’s Labor Day. In addition to that, there was the swine flu scare here in Mexico, which has left tourist resorts mostly empty. There were times when we were literally the only ones on the beach. We had a lot of fun together as a family.

Here are some pictures from our trip:

If you want to see all of our pictures, check out our flickr set.