This week we went on an already planned trip to Huatulco, Mexico. We flew from Mexico City to Huatulco on Sunday and from Huatulco to Mexico City on Wednesday. With the Swine Flu pandemic all over the world having been suspected to originate in Mexico, we expected the airport to be crazy.

There was also the “screening” that we went through for them to let us on the plane. It consisted of a single sheet of paper (see the photo – click to enlarge) with a few questions on it.

It asked our name, age, gender, and then some very simple symptom questions. Do you have the following symptoms: Fever over 39 degrees Celsius, cough, headache, limb pain, joint pain, eye redness, and nasal flux. Then, it said, “If you have all of these symptoms, we recommend that you postpone your trip and see a doctor.”

That was it. I expected a little more. We got the same form on the way home from the beach. 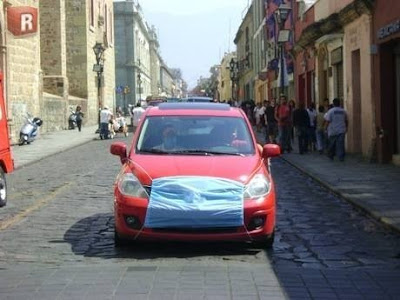 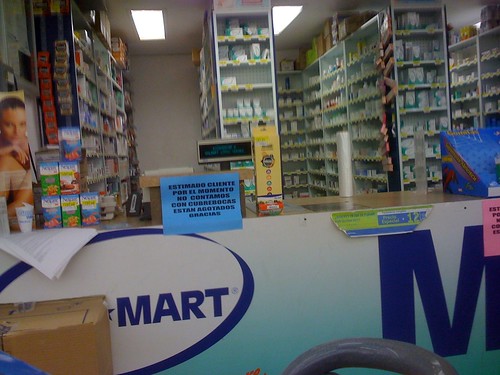