This headline caught my eye this morning, “Mexico Fights Discarded Gum Problem By Telling People to Swallow It”.

Some interesting things in the article are:

I’m in New Hampshire for my grandmother’s funeral. Here are a few pictures of some things I’ve seen so far. 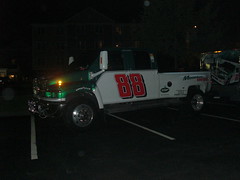 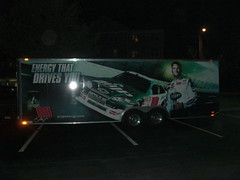 Dale Earnheart Jr’s truck and trailer were at our hotel last night when we pulled up. The race was Saturday night in NH. 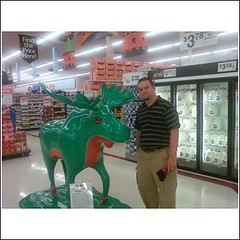 The Moose Parade at the local WalMart.